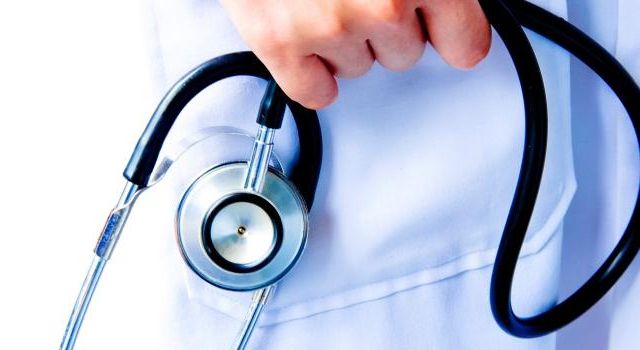 Aside from the multitude of other relevant questions that pertain to selecting a doctor that is best suited for your needs, one that often arises is a simple one: What is the difference between a general practice and a family practice?

The question itself seems easy enough to digest, being a simple comparison between two things that, at first glance, seem identical.

To begin to understand the differences between the two, one must understand what definitions of each.

Typically, a physician aligned to a family practice has finished a 3-year postgraduate program. The program itself is specifically geared toward family medicine. In finishing this program, they find that are best-suited to provide primary care to patients of all ages. They are proficient in treating diseases that pertain to each organ system. This also includes treatment for both acute ailments and how to best manage chronic conditions as well.

Unfortunately, there are doctors who would go ahead and label themselves as a “family practitioner” in the interest of good marketing as the word “family” immediately appeals to a large, established market.

To make sure that the physician you have chosen truly meets your preference, one has to check the certifications they present. It does seem unappealing that this burden lies on the patient, but when choosing a doctor, it seems worth the extra effort.

When certifications are not easily found, that should be a telltale sign that the doctor has not actually completed the 3-year postgraduate program that is required.

In days of yore, doctors who wished to run a general practice needed only to complete a year of internship. Those who wished to go into an area of specialization took on more advanced residencies. These days, everyone takes on a residency. Osteopathic pathologists were the ones who initially began to use the term “general practice” and physicians who underwent the certification process went on to establish family practices. General practitioners will compete a general practice training program. This program is offered by the American College of General Medicine.

At this point it still may seem somewhat obscure as to what the difference between the two still are. The American Board of General Practice was formed in 1995 in recognition of this, reestablishing general practitioners as a distinctly separate school of practice from that of their family practice counterparts. In

While the two make points to establish themselves independently from one another, one cannot deny that many striking similarities exist between the two. For starters, both are primary care physicians. This means they they both treat a wide spectrum of patients, those who vary in age widely. Additionally, they treat both chronic and acute ailments. Both often see patients when they first require treatment. If the problem is too complex, they both will not hesitate to refer the patient to a specialist, who continues to work alongside the patient’s primary care provider. It is important to to note those who are involved with family practice and general practice do not consider themselves specialists in any form.